The San Diego Surfers Women’s Rugby Club has been San Diego’s premier women’s rugby team since 1975. Previously known as both OMBUSH and the Rio Grande Surfers, the team applied for non-profit status and officially changed its name to the San Diego Surfers Women’s Rugby Club in 1997.  Since then, the Surfers have rapidly matured as a club in terms of talent and experience, thanks to the dedication of the players, coaches, and supporters. 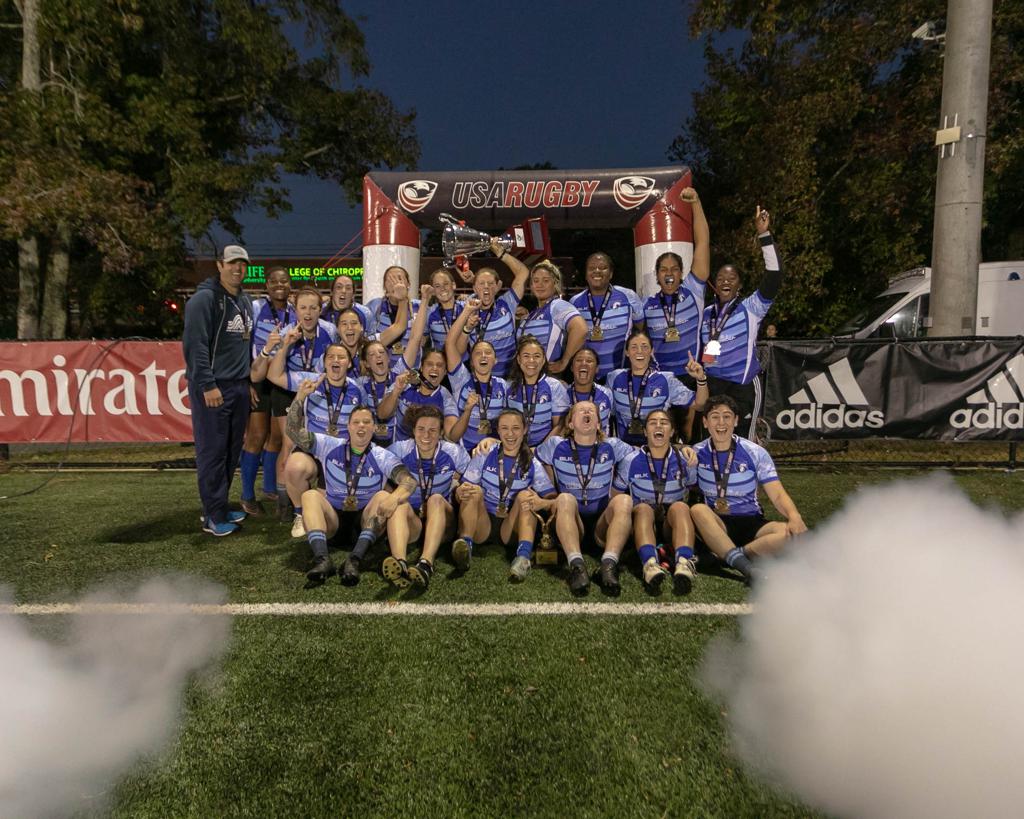 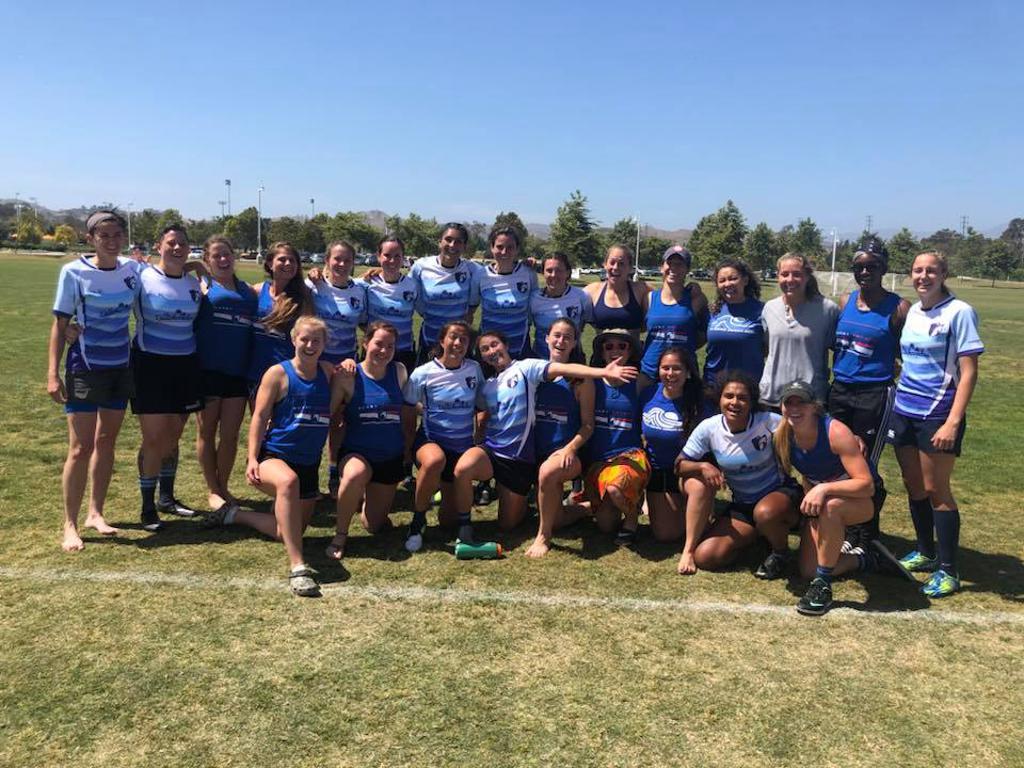 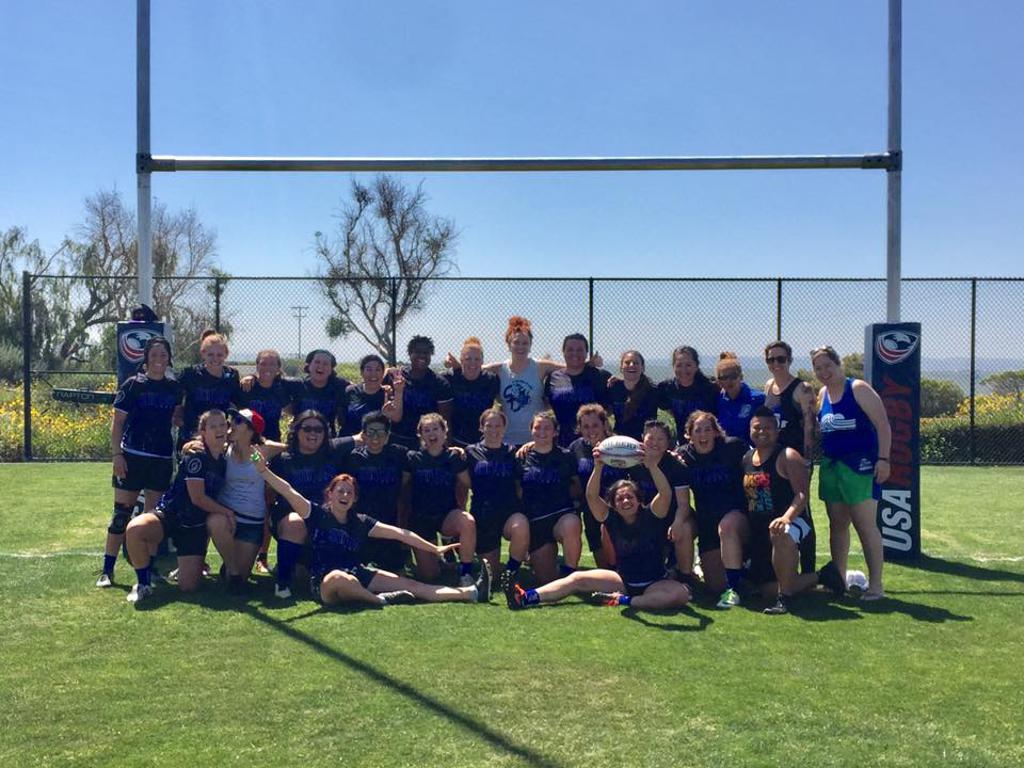 Tough loss to Glendale to start the season 17-29. #wplrugby

Surfer scrum on the 40 and Foster slices through the backs for another try, kick no good. Surfers up 44-7. #WPLRugby

Forward crashes up the field leave the back line open- Tots puts it down in the corner. Kick no good, Surfers up 39-7. #WPLRugby

Surfer line out sets Franchise up for a 50m break away, pop to Lex at the end to put the ball down. Kick is good, Surfers up 34-7. #WPLRugby

A kick over the top from Hunter sets up Megan Foster for the try. Kick no good, surfers up 27-7. #WPLRugby

Sorry for the delay rugby Fans! Surfers just kicked the second half off against ORSU. Surfers up 22-7

Under the Victory tree https://t.co/o46wvg0ZfN